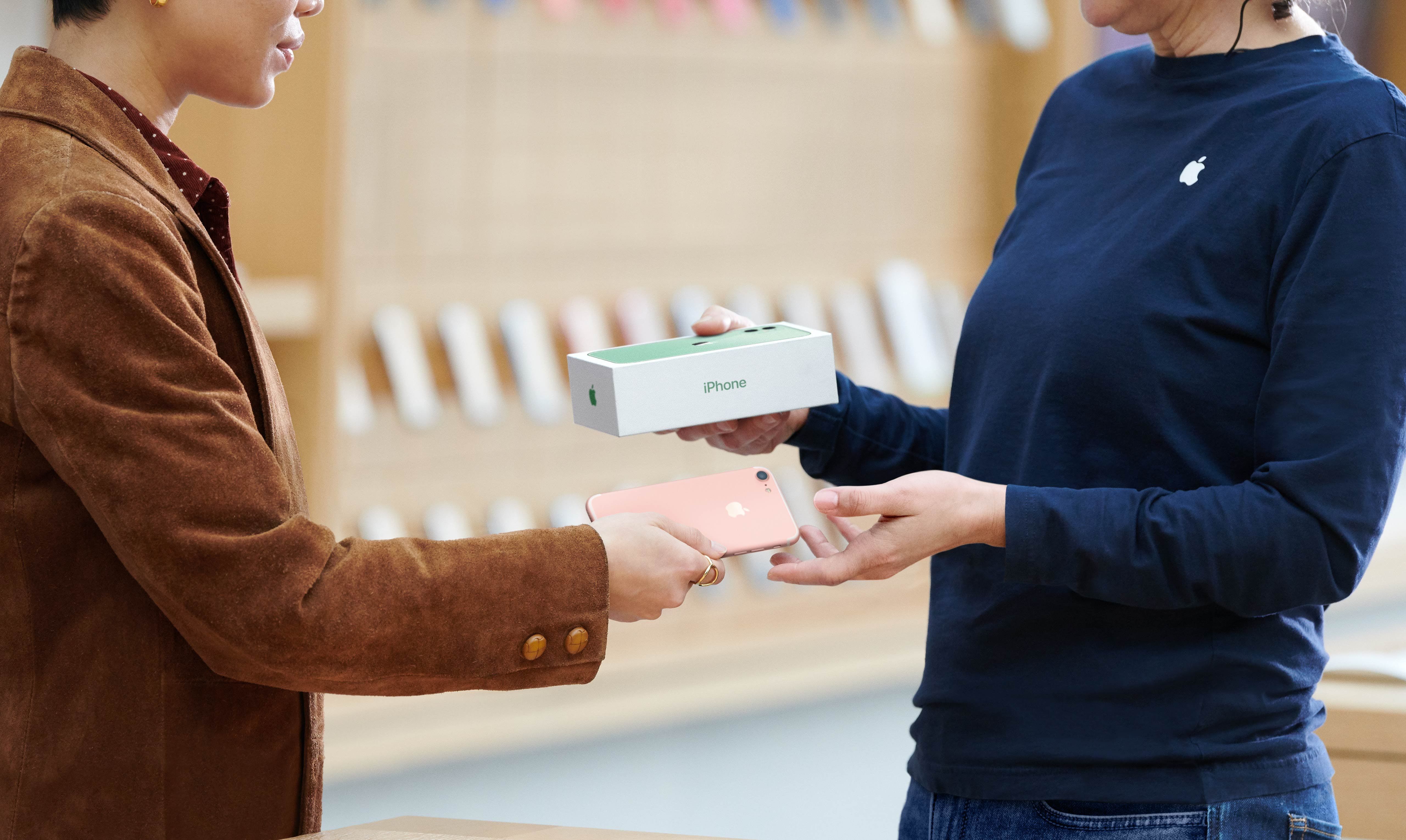 As we’re getting closer to the time of year when Tim Cook takes to the stage to announce the latest lineup of iPhones, here at Compare and Recycle we’re seeing iPhone trade-in prices going up, while Apple has quietly devalued previous iPhone generations.

Apple Trade-In programme allows you to cash in on your older iPhone and get a credit towards your new purchase. However, Apple has made cuts to the trade-in value of their iPhones for a second time this year with more recent models experiencing harsher drops in the maximum value upgraders could get for their older iPhone in good working condition.

Apple has significantly devalued the iPhone XS Max by £120 since January and currently Apple is offering up to £135 less than the top deal found on Compare and Recycle. The iPhone XS, X and 8 Plus have experienced a similar drop between £65 - £70 since January from Apple and by trading in the aforementioned models through Compare and Recycle you can secure over £100 more.

The iPhone XR is the only model among the recent iPhones that Apple didn’t cut the price for dramatically. It is currently only £10 down compared to £290 back in January. Merchants on Compare and Recycle are outpricing Apple’s offering by up to £112 at the moment.

For a four year old model, the iPhone 7 is doing incredibly well in terms of value and Apple has upped the trade-in price for it by £5 compared to January. The iPhone 7 remains the most traded-in device on Compare and Recycle and you can cash it in for up to £145 which is £40 more than through the Apple Trade-In programme. The iPhone 7 Plus isn’t that lucky as its value dropped by almost £50 in six months. On Compare and Recycle however, a fully working iPhone 7 Plus that has been well cared for can bag you just over £200 now.

Looking at older iPhone models before 2016, Apple’s offering is in line with what merchants on Compare and Recycle are happy to pay you for your iPhone 6/6Plus or SE. The iPhone 6s and 6s Plus models will earn you up to £30 more if traded in to one of our merchants.