Huawei to Be Banned From UK 5G Networks by 2027 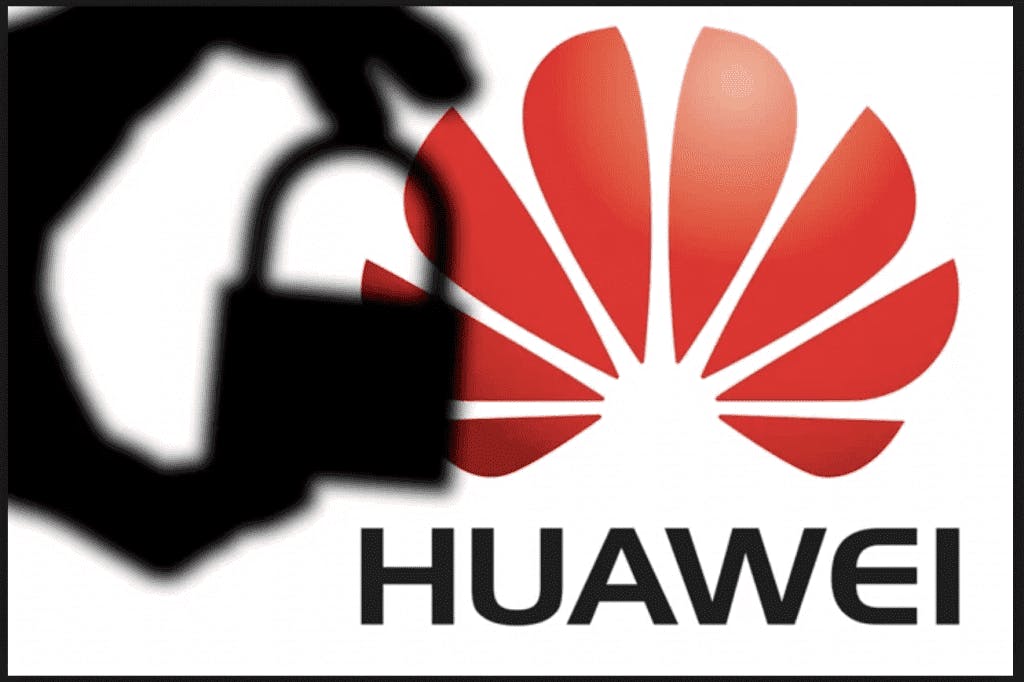 The UK’s mobile providers, which includes O2, EE, Three and Vodafone have all been banned from buying Huawei equipment after the 31st of December, and are all required to remove Huawei’s 5G kit from their networks by 2027.

This information was relayed by Oliver Dowden, the Digital Secretary, to the House of Commons on Tuesday the 14th of July, 2020. 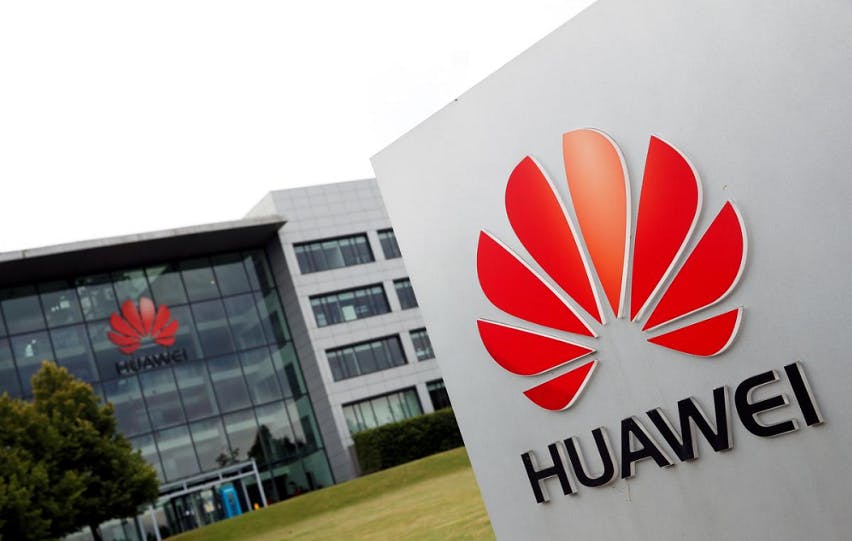 Why Is the UK Banning Huawei?

To understand why the UK is banning Huawei, you have to consider the context of the US ban which preceded it. The US first placed sanctions on Huawei, having deemed them a ‘threat to national security’; an accusation that Huawei has continuously denied.

There have since been many questions raised from western countries about the trustworthiness of Huawei, and whether their equipment will make communications networks and mobile phones susceptible to security breaches, which is what has led to what has been described as ‘security concerns’ from the UK government, ultimately leading to the ban.

The US government claims that Huawei has the ability to spy on users via its 5G equipment, and they also emphasise Ren Zhengfei’s (Huawei’s founder) military background as a former army officer and membership of the Communist party, as making him more of a security threat. If you know anything about history, America has tried to stamp out communism as much as possible, so it is unsurprising that they have this level of paranoia about China for political reasons. It is also easy to argue that the US is threatened by China from an economic standpoint too. After Samsung, Huawei is the largest supplier of mobile phones in the world, with a substantial 18% of the market. 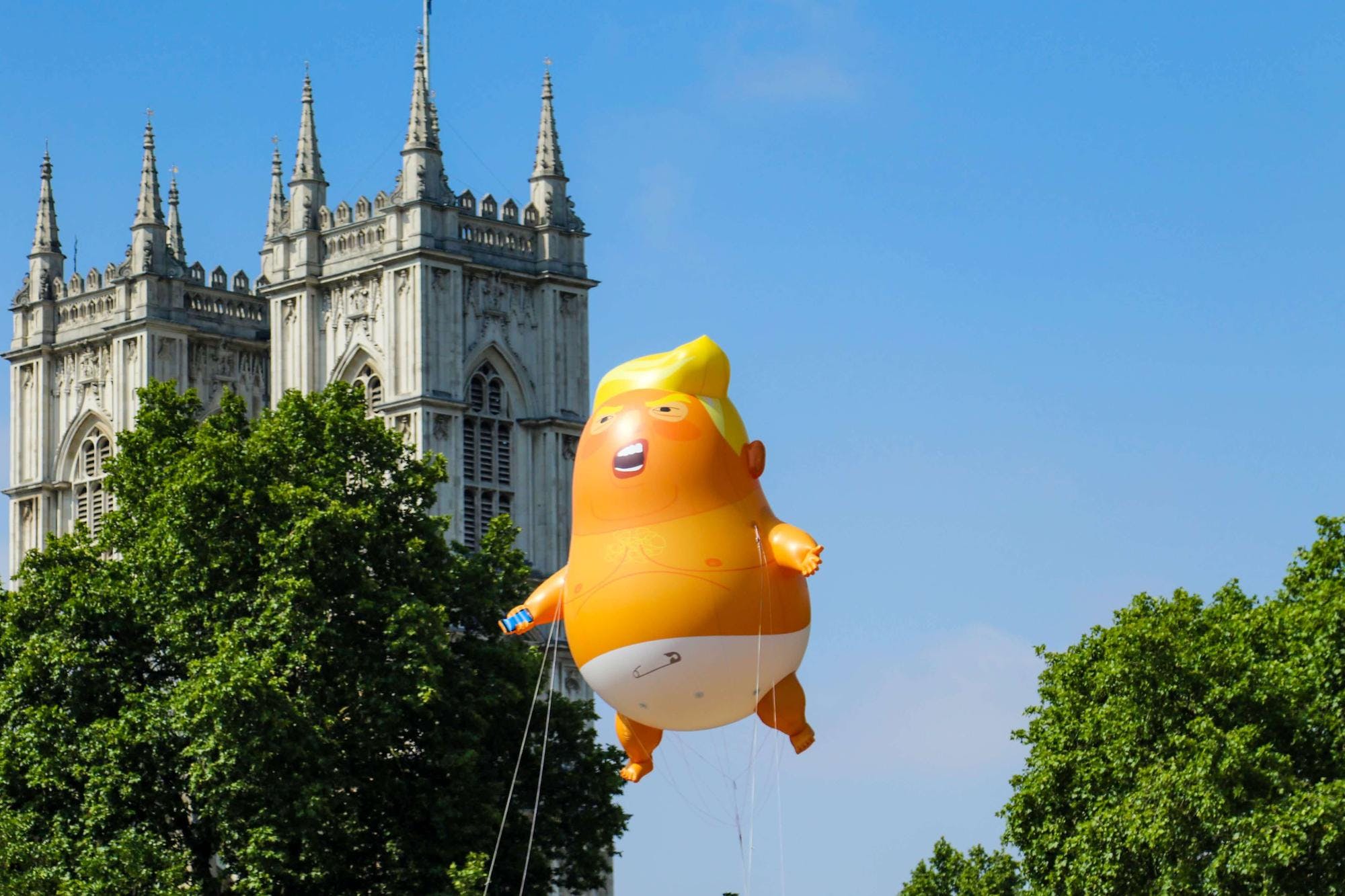 Photo by Dave Lowe on Unsplash

In terms of the wider political reasons as to why the UK will have opted to ban Huawei’s 5G equipment- there are upcoming trade talks between the UK and the US which will be affected by the UK's use of Huawei's services. If the UK had decided to continue with the installation of Huawei’s 5G equipment, then this would have reduced the likelihood of being able to secure favourable trade agreements between the UK and the US when Britain leaves the EU. It is for this reason that China believes that the ban is for political reasons, rather than as a business decision. All of this is likely to cause a myriad of issues for Huawei later down the road. 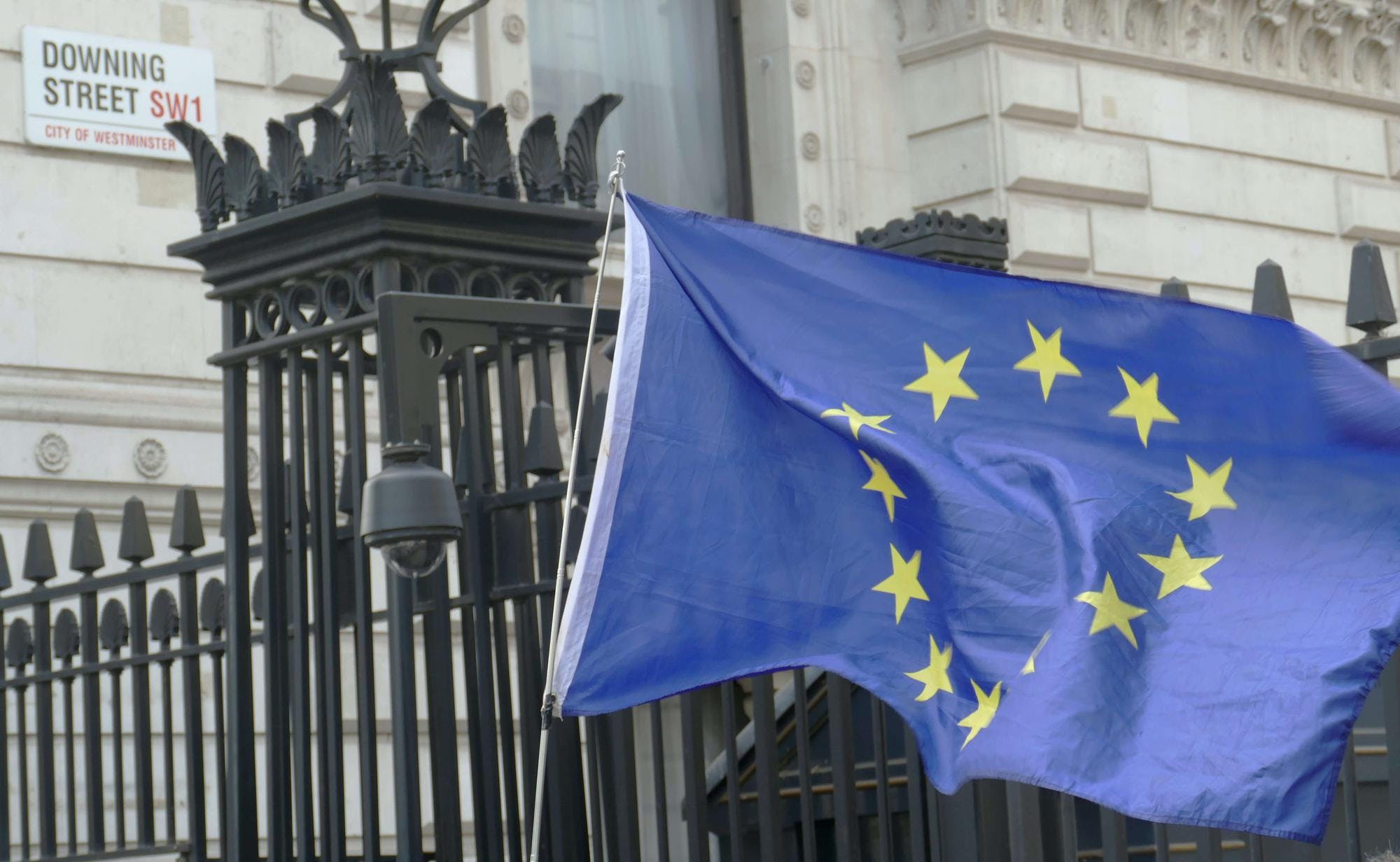 Photo by Frederick Tubiermo on Unsplash

How Will the Huawei Ban Affect Me?

If you have a Huawei device that was released before May 2019, you do not need to be concerned as this ban will affect equipment inside radio masts and inside telephone exchanges, rather than individual mobile phones. Your Huawei phone will continue to receive security updates and will be able to install apps as before. The case is different with newer Huawei devices from May 2019 onwards, as these do not have access to the Google’s apps such as YouTube and Google Maps. 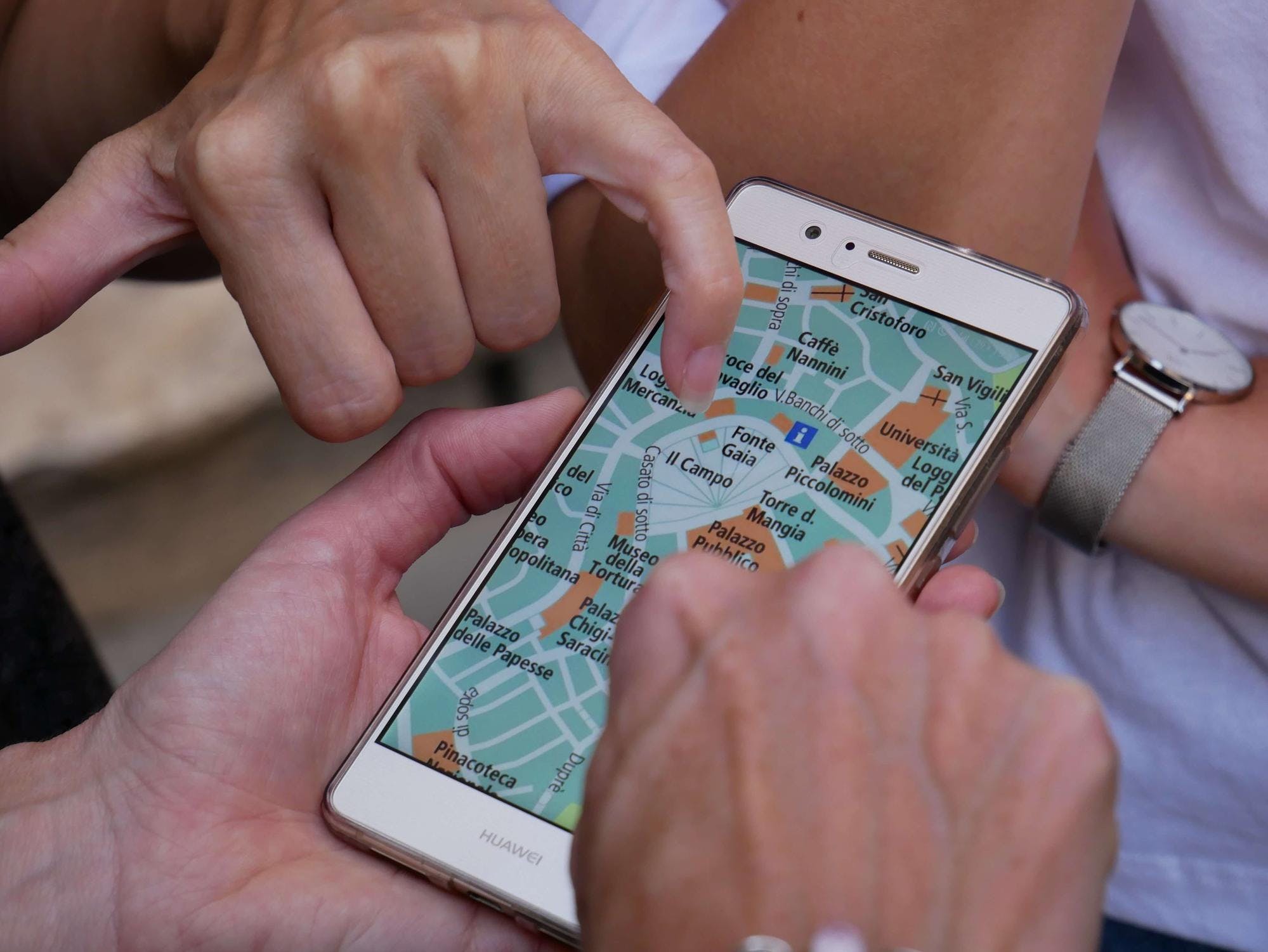