Use the search to find your device or browse 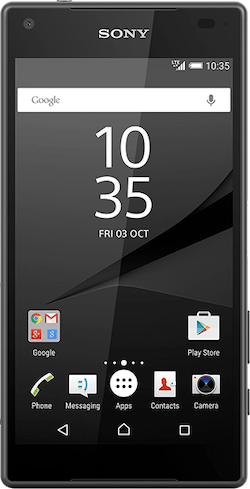 If you regularly watch films and other media on your smartphone, then a Sony device might be a good choice for you. Sony are known for their top-quality screens, great camera set-up and processing software, and because of these they have gained a dedicated fanbase. Sony has a portfolio of smartphones which range from affordable to midrange devices.

However, some would argue that certain flagships that they have released in recent years have been rather expensive. The Sony Xperia 1 for example would have set you back £849 at the time of its release. This is certainly one of the more expensive devices that you can buy, however, if you decide to buy a refurbished Sony smartphone, you could be able to get at least 50% off the cost of the device. We have different options for you from Sony’s products, including the Sony Xperia XZ3 and the Sony Xperia XZ2 Premium. The main advantages of getting a refurbished Sony smartphone are the reduced cost which has a clear benefit for your pocket, and the environmental benefits. If you get a refurbished device, this will reduce the CO2 emissions of what would have been released if Sony were to manufacture a brand-new device for consumption. This will also save a phone from getting left on a landfill site.